Welcome to the IQ Academy!

You came to the right place to take an Intelligence Quotient (IQ) Test with the greatest accuracy we can provide.

It has been carefully crafted by Mensa and International High IQ Society members.

(note: more Tests to come, possibly of Emotional Intelligence, but the single Test for now is perfectly calibrated)

Most online IQ tests are for entertainment, sometimes providing totally unreal results! They mainly are entertainment quizzes rather than accurate tests. So, you might have — or might have had — very variable and unpredictable results. And all of those possibly quite expensive…

At the Academy, we thrive on proving the most realistic results, with, in the European version, an IQ mean of 98.9 points for older than 13 yo, and 99.8 (again, it’s a mean!) for minors up to 13 yo, the theoretical mean being 100 IQ points, from tens of thousands Test Takers in the European version. The Test is high-grade, like you would expect with other variants, like the Raven Progressive Matrices, Stanford-Binet, Weschler or Catell.

The Test is based upon the Raven Progressive Matrices, as this kind of visual tests provide results very close to one’s Fluid Intelligence (Spearman’s Gf), and are considered as the IQ Tests “icing on the cake”. This is what the Academy aims to!

The result IQ range we accurately measure is 55-145, and your result’s scale will be quite similar to a Stanford-Binet 5, with SD15 (Standard Deviation of 15) — a scale widely used.

Please note that no online IQ Test is fully reliable: IQ Tests should be administered by a qualified practitioner, under time management controlled environment. However, we do our very best for you to have a result as similar as possible you’d have in these environments. A special Thank You to all Psychologists!

Knowing your IQ accurately is a Major plus for you!
Whether for studying, when applying for a job, or simply to know yourself a little better.

We also thank your participation in the Academy development, which, above all, exists for you. A Donation will be reinvested in more — but also and always better — in the Academy. For you.

Did you know that there is a correlation between IQ and Quality of Life?
More about this and other topics soon!

(You can’t take the Test right now? Take the IQ Academy with you!) 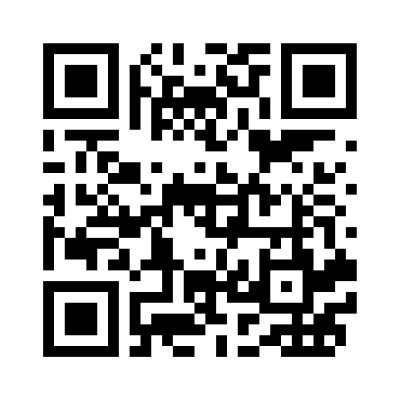 Before you take the Test, we would suggest that:

– you have 1/2 hour of total tranquility, in a distraction-free environment – There are 30 questions, with a time limit of 30 minutes.

– don’t take the Test after a heavy meal

– in doubt, answer by instinct. It won’t penalize, and it’s always better than “Skip the Question”

– you can’t go back: the Test is sequential

– use your time wisely, as the result won’t increase by finishing the Test in a shorter time

– finally, take a deep breath, relax, have a cup of water or another healthy drink, and…

Share with someone who thinks is smarter than you 🙂 😉 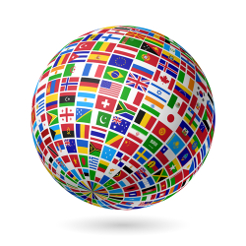 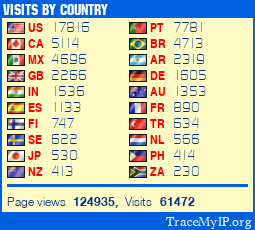